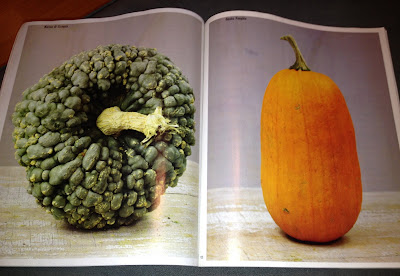 The Baker Creek catalog arrived just in time, considering I have spent the better part of the last week stuck inside.  First Finn was sick, now Loch... it's amazing that hubby and I haven't gotten it.  Looks like the nasty norovirus, blech! 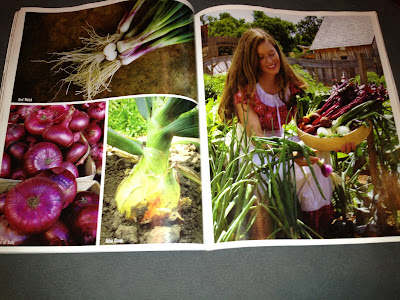 Along with finally getting some time (no choice!) to go through my seeds and catalogs, I've been able to get some random small chores done inside.  You know, the ones that get tossed aside easily but when they are done, it makes a world of difference!

Like... cleaning my desk.  My mind feels less cluttered now, too. 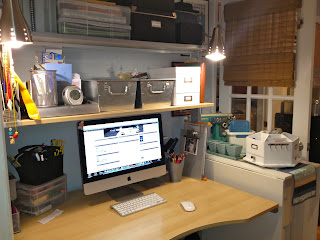 Cleaning the freezer, isn't January the month for inventory?  This appears to apply to gardeners' kitchens as well as retail!  We are doing well still, as evidenced by the frequently appearing stir fry this time of year.  Still oodles of peppers and snow & snap peas to go through, but the canned tomatoes have dwindled down to 2 quarts. 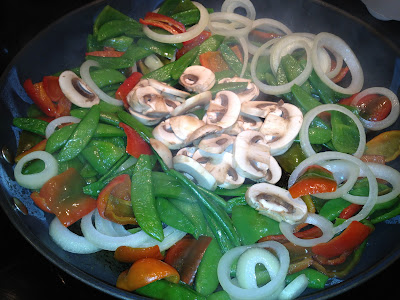 I finally got the "canning closet" organized this morning.  I've just been stuffing clean jars, lids and rings in there as we used up stash, but it was getting pretty dangerous every time I opened the door.  My "Big Dummy" moment came when I organized the bottom 2 shelves, which contain my seed starting stuff, and it actually fit... I thought "wow- how did that happen?".  It didn't, LOL... I realized later that about 95% of my stuff was missing and that I threw the stuff in the shed last year and thought to myself that I'd get to it later. 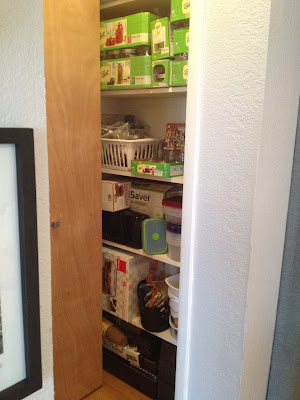 Yep, much later.... as in not until it was time to start again!  Below is what I found in the shed, all sliding off the shelves.  I zoomed in because I'm too embarrassed to show you all the junk all over the floor I will have to clean up before I can get to my seed flats! 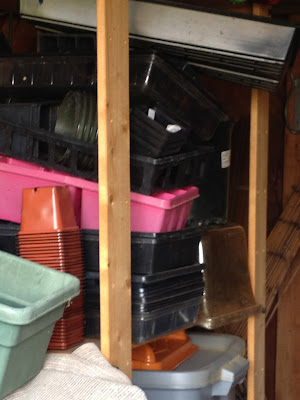 I know I have a few weeks yet before I should start stuff, but now that the "seed has been planted" haha, I'm finding it hard not to start dragging out the lights, shelves, etc.  Yet I KNOW that I will be complaining about the mess and garish lighting very soon... still can't help myself... isn't this the very definition of having an addiction?  :)

I know it's not very mom-like of me, but why oh why do I have to be inside with a bottle of bleach on a holster and it's 70º outside?!!  I'm sure Thing 1 will recover just in time for the rain moving in tonight LOL...

It's just part of getting older...

It's that time of year again, the time where hubby waits until the last minute to tell me he needs all new uniform patches, this on what was supposed to be "my day", a day of nothing scheduled except my own list of things to do.

He moves from young guy to old(er), more experienced, more learned (hopefully), and more senior (citizen)!  In the Navy you can't hide, your status is proclaimed for all to see by your insignia going from red to gold for 12 years of successive honorable service (means you didn't get in trouble) LOL.  If anyone wants to count along that's one hash mark for every 4 years of service for a grand total of 12 years active duty.  Not really very long actually, but another year closer to retirement. 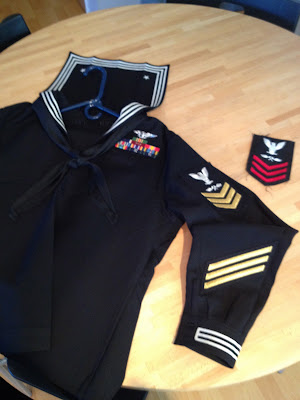 If I have any pre 2000's Navy veteran readers out there and this photo gave you pause, you aren't alone- I too come from the "old skool" where you would not earn gold chevrons at the 12 year mark, alas the New Navy is like the New Math we have to learn to help our kids.  Good Conduct Awards are also given every 3 years instead of every 4 like it used to be, which I find ridiculous...how hard could it possibly be to be "good" for 3 years?!  I'm starting to sound like my dad, the "old salt"  :)

Even though I'm a a bit of a traditionalist, let's be honest, this uniform is completely ridiculous.  Yep, it looks good in the movies and in photos, but it only gets worn once a year usually, for inspection, and if you've ever worn it you know how little would actually get done if you were wearing it to perform any type of real work.  It's heavy, raw wool, has these ridiculous inside out pleats that need to be ironed, and it's impossible to get on or off.  I don't even have words for the pants... better not be in a hurry to go anywhere in these! 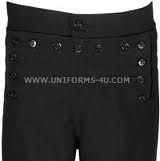 The Navy isn't done yet with their comfortable design... this is the back LOL! 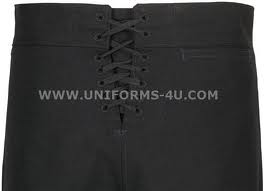 See?  Only good for photos and cheesy movies with Mickey Rooney! 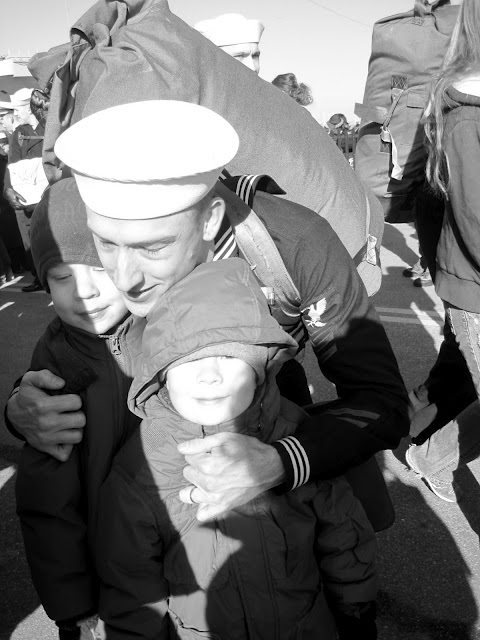 The torture of finger pricking medals/ribbons pinning, sewing and ironing this uniform is now 30 minutes past and I can put it in the back of my mind for another year.  Anyway, love to blog about my progress on my "list" today, but I have to run because I think I may actually get all my items checked off today!  By the way... props to hubby because this is the uniform he was issued back in boot camp and IT STILL FITS!  :)  Our bank account thanks you!
Posted by Erin at 15:45 15 comments:

Super quick post to those with Kindles - free download today "The Art of Saving Heirloom Seeds"!
Posted by Erin at 14:37 4 comments: